These principles guide our entire team, driving each staff member to deliver results. 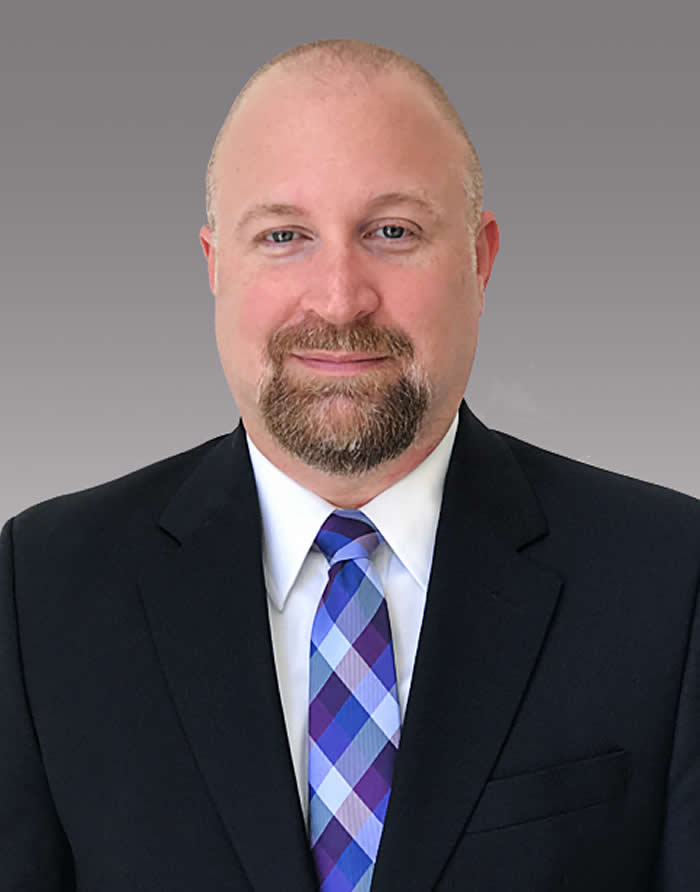 Carlos D. Cabrera is a trial and appellate attorney with a broad range of experience in civil matters.

Mr. Cabrera graduated from St. Thomas University School of Law in 2000 and was the Managing Editor of the St. Thomas Law Review during the 1999-2000 academic year. During law school, Mr. Cabrera was a student member of The Hon. Peter T. Fay American Inn of Court.

In 2016, Mr. Cabrera was recognized as a Florida Legal Elite. He also received Lead Counsel rating in Civil Appellate since 2015.

Mr. Cabrera is fluent in Spanish.